Growing up not far from Chicago's O'Hare airport, Jason's passion for aviation began as a young boy as he would sit outside his house and watch the low flying aircraft for hours upon hours.  Jason himself has been flying airplanes for over 20 years, first receiving his private pilot's license in 2000.   Since then, he's accumulated over 2200 flight hours and added an instrument rating, multi-engine rating, Commercial rating, and his CFI ratings (single engine, multi-engine and instrument).   He also just completed his ATP rating.  Jason made a career change three years ago and decided to make his life's passion of flying airplanes his career.  A native Chicagoan for almost his entire life, Jason now embraces all that life in Colorado provides after moving here a few years ago.  He lives just outside Boulder and has three kids ages 16, 14 and 12. 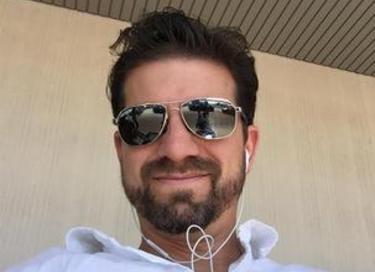