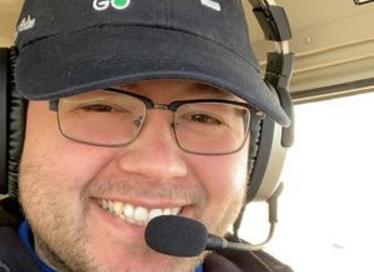 Jordan’s passion for aviation began at an early age.  He decided to become a pilot during a flight on a Northwest Airlines 747 flight from Seattle to Kansas City. After instructing at a community college and working airport operations and customer service for Alaska Airlines, Jordan moved to Denver to pursue his pilot and instructor certificates in 2018. He studied and flew full-time, which allowed him to complete Private, Instrument, Commercial single- and multi-engine, CFI, and CFII in 51 weeks.