Mark began flying in 2010 in Jacksonville, FL and received his commercial CFI and CFII ratings in 2012. He then went on to fly aerial survey missions in C210’s throughout the continental United States, Hawaii, and Puerto Rico. After spending some time working jobs outside of the cockpit he recently received his MEI with RMFS. When he’s not flying Mark spends as much of his free time as possible climbing, snowboarding, or skiing. 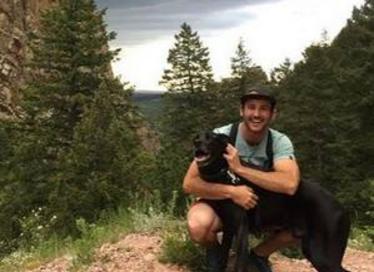